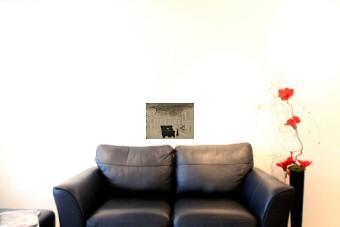 There was a large scale urban art project in 2009 called âStreet Pianoâ
where upright pianos were situated all over London to be played by passingpeople. There are still two in the Kingâs Cross area so I decided to set this on Keystone Crescent, one ofÂ his favourite streets. 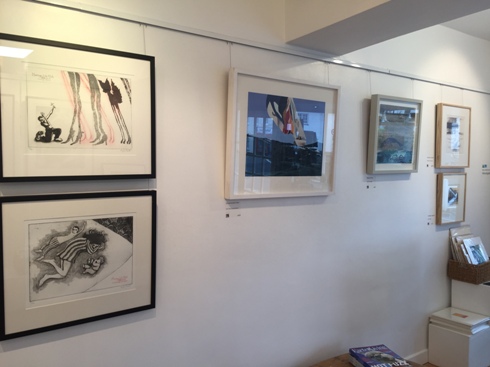 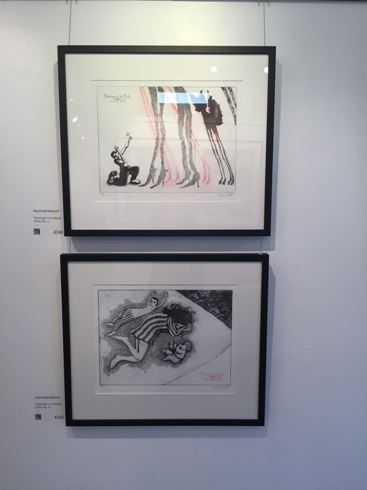 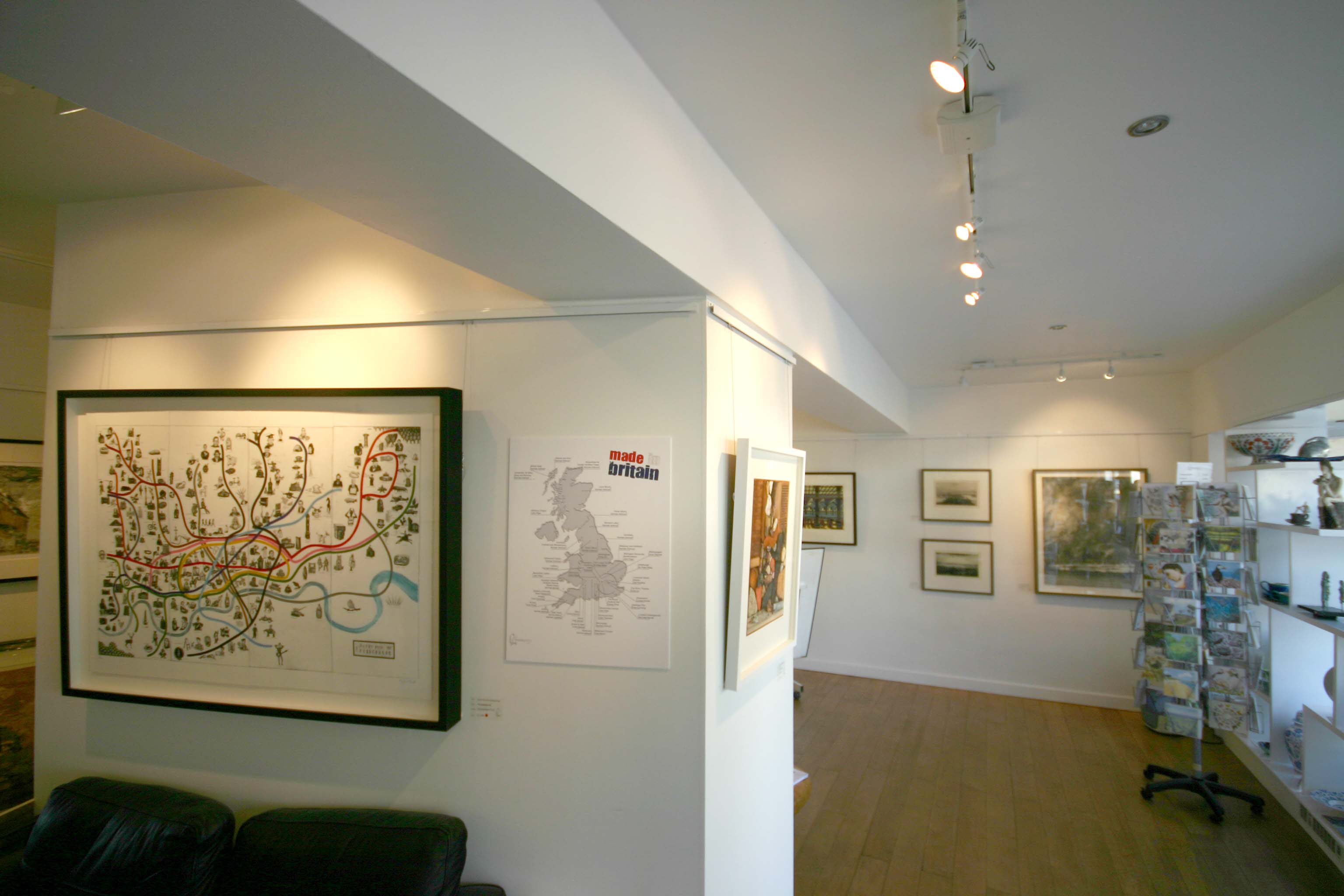 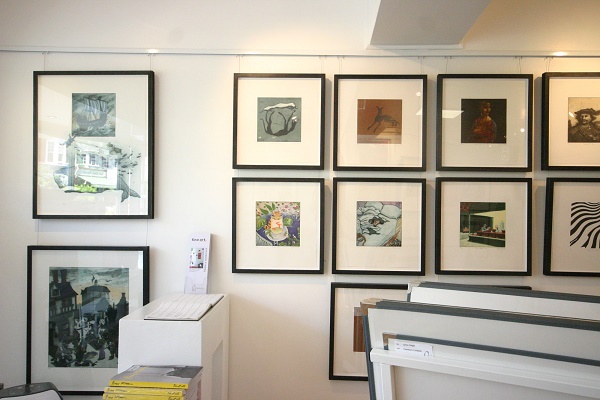 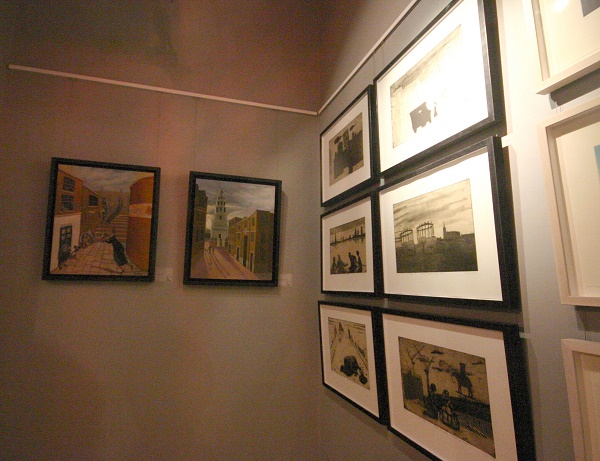 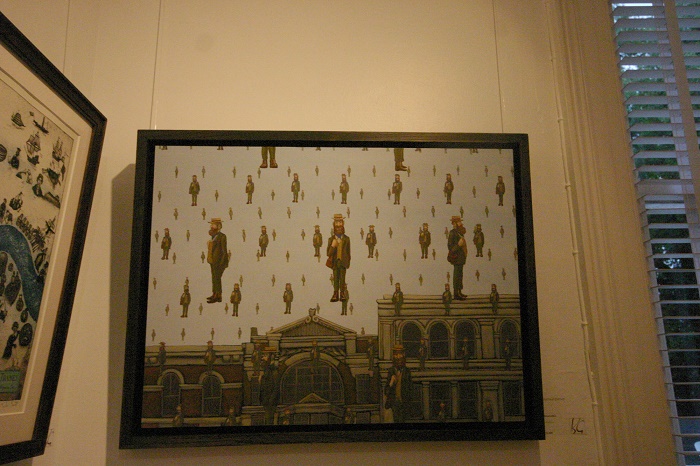 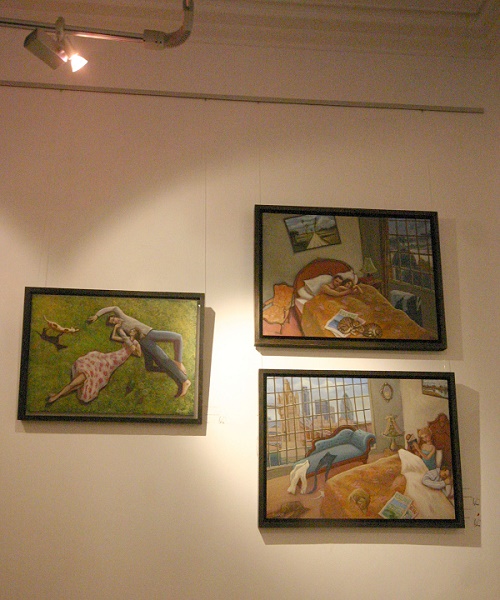 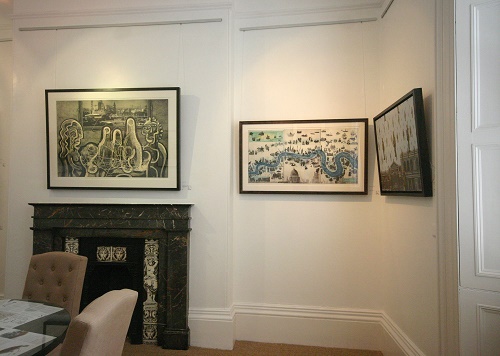 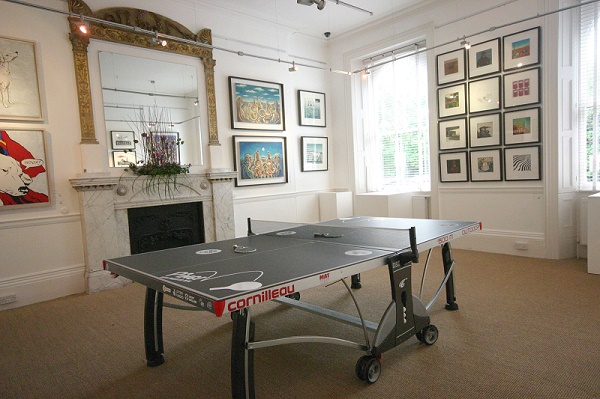 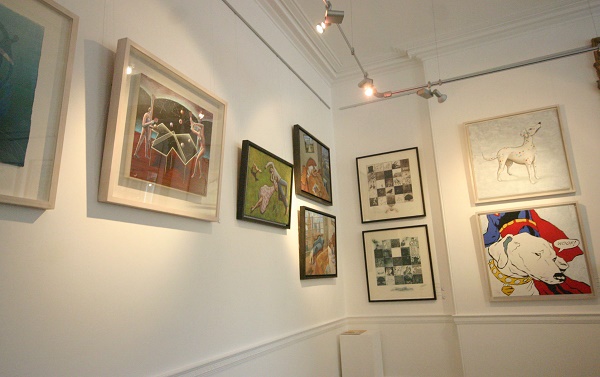 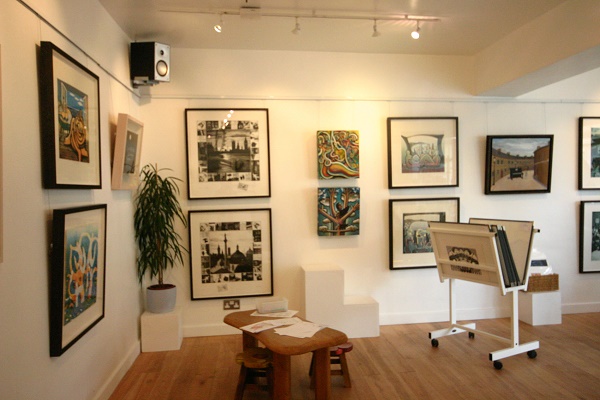 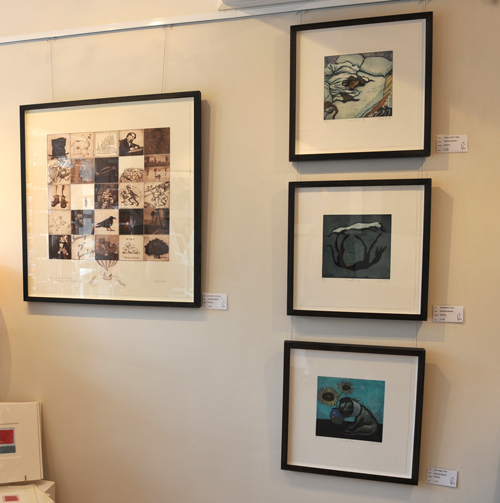 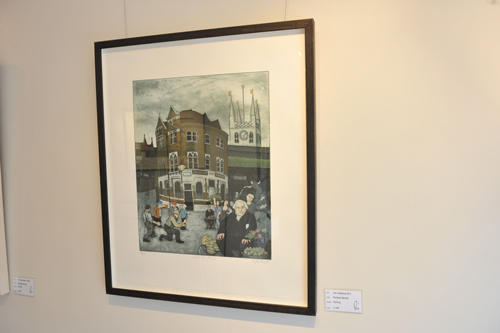 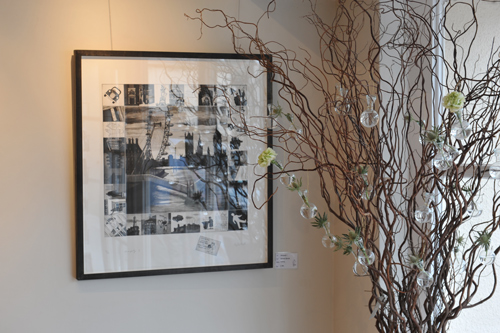 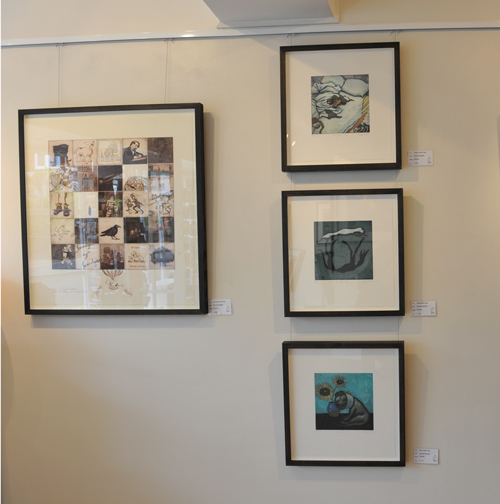 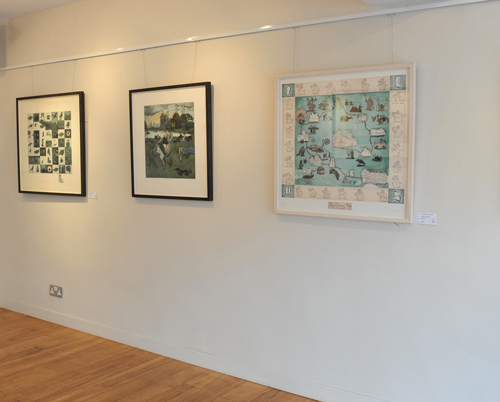 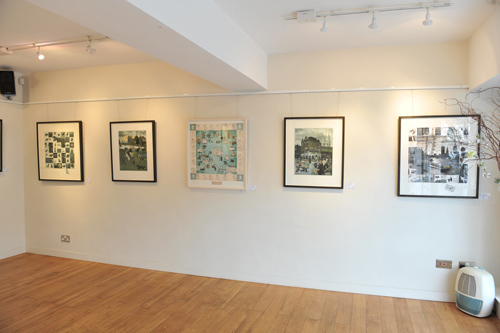