Sir Peter Blakeâs iconic Sources of Pop Art series culminates with the definitive 100 Sources of Pop Art. Blake has developed this most sought-after of his series since 2000 creating Sources of Pop Art I-VII to great acclaim. 100 Sources of Pop Art features a collection of images that together represent the visual sources that have inspired Blake and formed the basis for much of his pop art prints throughout his career. Featuring favourite images that have been included in earlier works in the series such as vintage photographs of Hollywood stars, musicians and pin-ups like James Dean, Elvis Presley and Marilyn Monroe, as well as images that are new to the series including The Beatles, vintage postcards and advertisements, comic strips and works by great masters such as Leonardo Da Vinci. The grid pattern is peppered with the bold and bright geometric patterns that recur thoughout Blakeâs oeuvre. 100 Sources of Pop Art is effectively a pin board of the imagery that Blake has loved and been influenced by; in this one artwork one can trace the foundations of Blakeâs artistic vision.Â 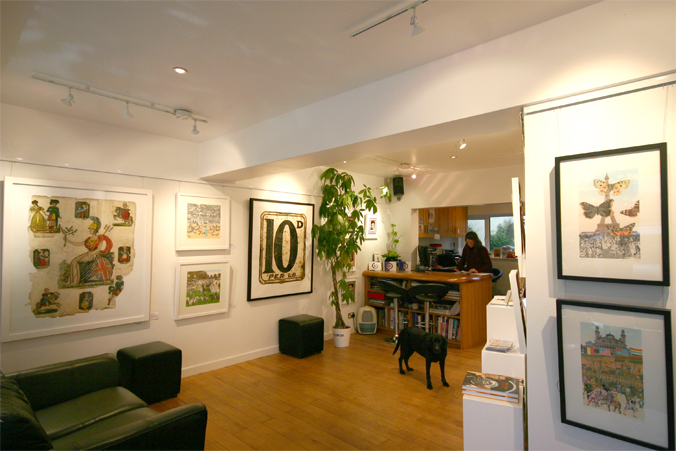 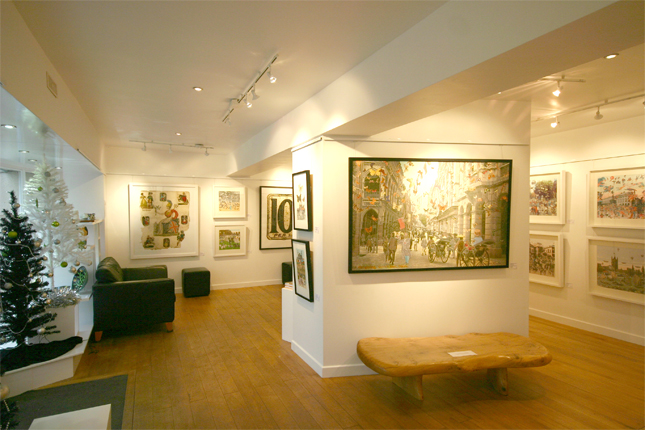 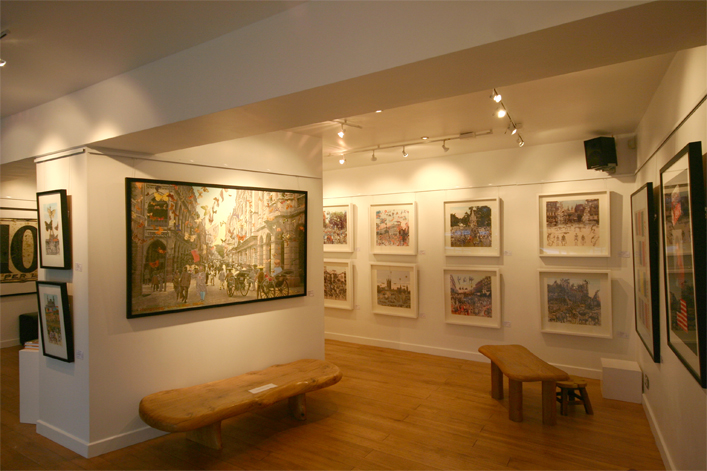 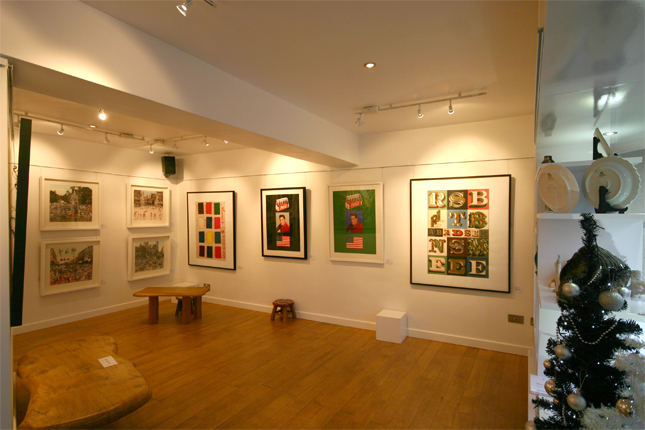 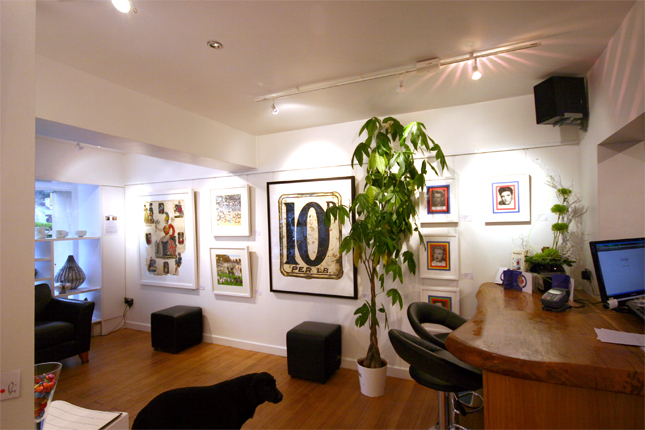 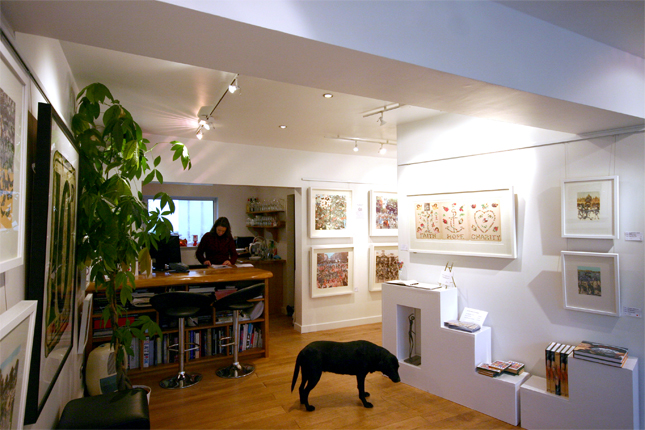 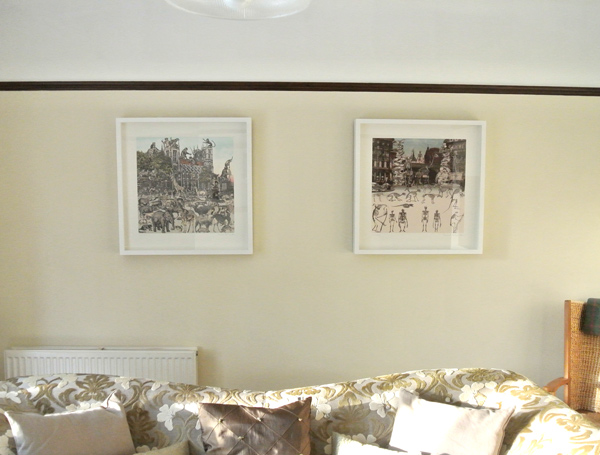 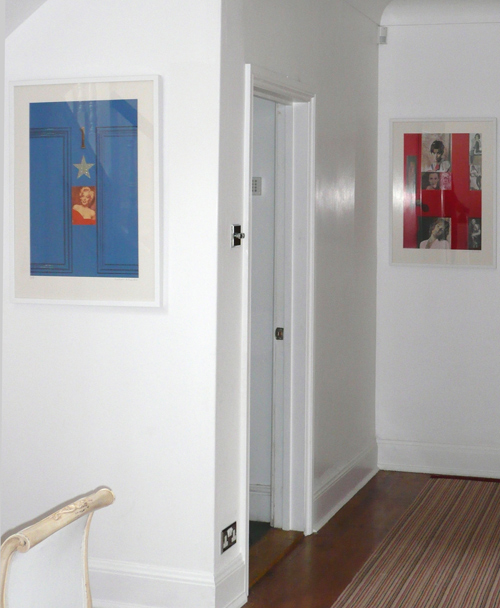 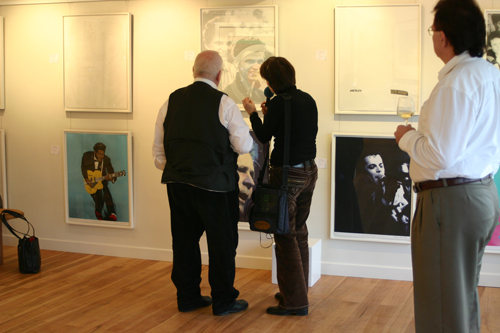 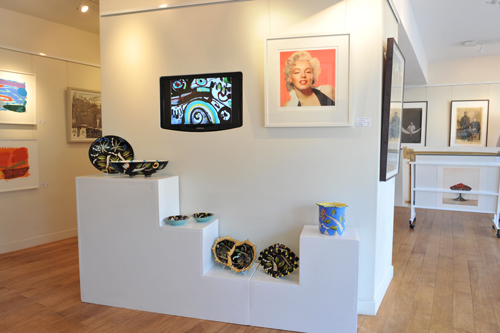 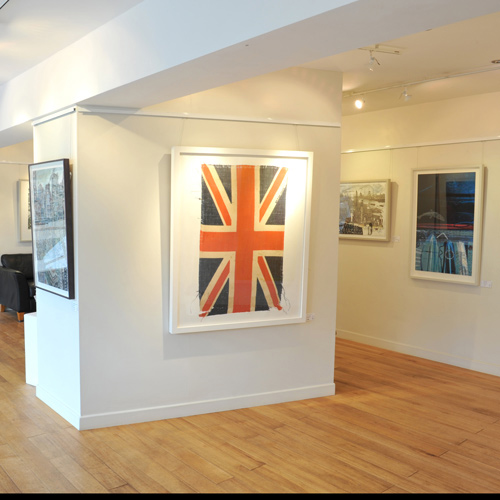 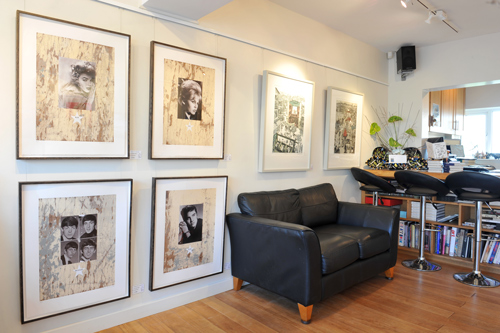 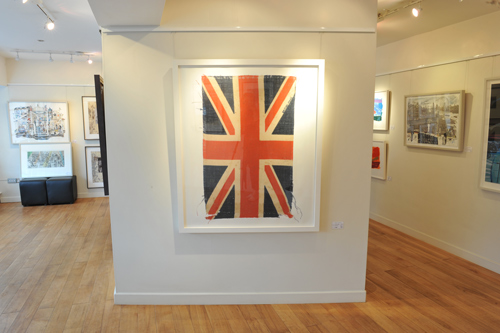 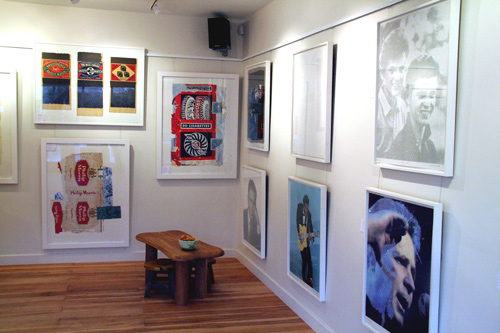 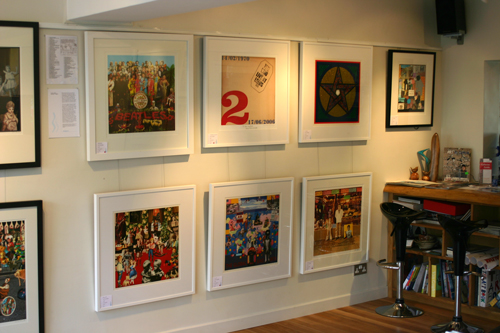 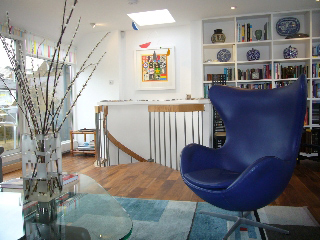 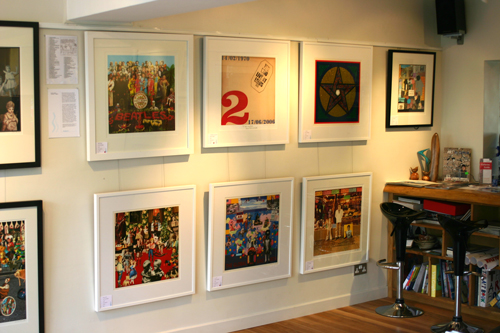 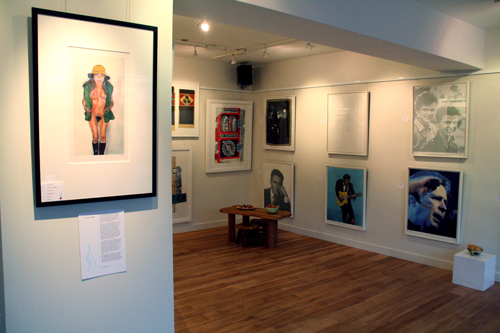 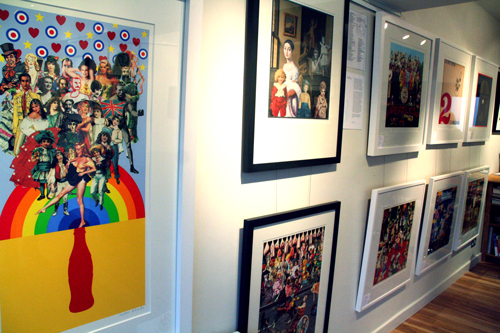 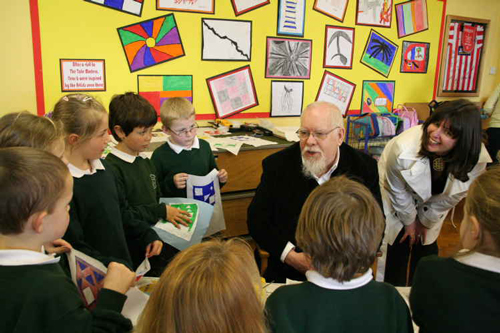 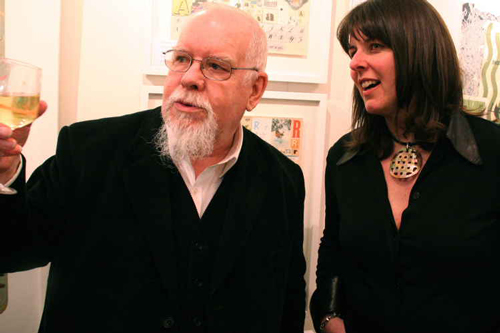 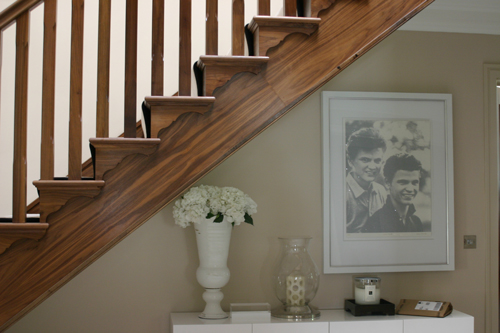 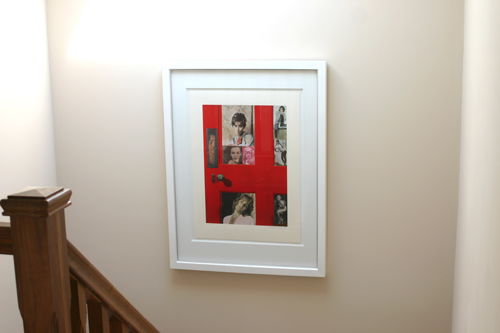